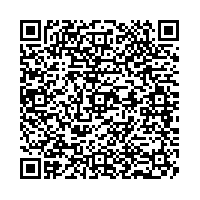 A study of prevalence of Taenia infestation and associated risk factors among the school children of Itahari Municipality, Eastern region of Nepal